La Fuga — Girl in Flight is one of three films in Europe to be nominated the European Film Academy Youth Audience Award. The winner will be announced on Sunday May 6th.

We are very happy and proud to announce that La Fuga — Girl in Flight won the WORLD CINEMA AWARD for BEST FOREIGN FEATURE FILM at the Woodstock Film Festival in Woodstock, New York!

For more information go to this link:  https://woodstockfilmfestival.org/2017-maverick-award-winners-1/

Inspired by real events, GIRL IN FLIGHT – LA FUGA is the story of 11-year old Silvia whose life at home is consumed by her mother’s clinical depression. When no one will take the time to fulfill her dream to visit Rome, she runs away, determined to see it for herself. On a train she meets a Roma girl, Emina, and begins following her through the streets of Rome to her gypsy camp. Shot in a real Roma camp using non-actors, the film also features the Italian stars Donatella Finocchiaro and Filippo Nigro. GIRL IN FLIGHT – LA FUGA’s beautiful imagery, captured by award-winning cinematographer Vladan Radovic (Donatello award for Anime Nere, 2015), reflects the tender, frightening and exciting emotional journey of a young girl coming into her own.

Sometimes Family Is Hard To Find

An independent film, shot on a low budget in Rome and Tuscany with gypsy non-actors in a real Roman Gypsy camp, GIRL IN FLIGHT – LA FUGA is graced by the presence of the acting talents of Donatella Finocchiaro, Filippo Nigro and the 11 year old Lisa Andreozzi, and the camerawork of cinematographer Vladan Radovic (Winner of the 2015 David di Donatello for Best Cinematography).  It is a real life story, based on events in the director’s childhood. 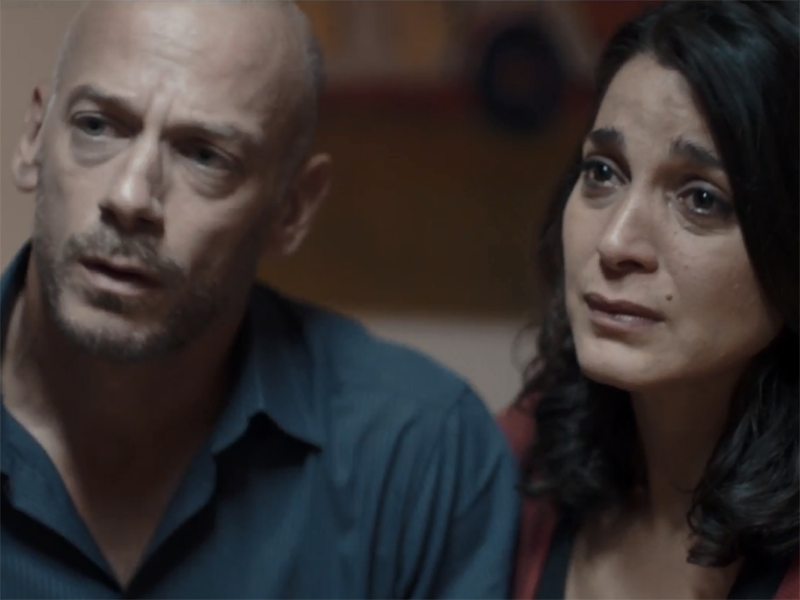 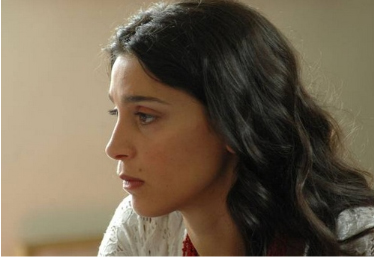 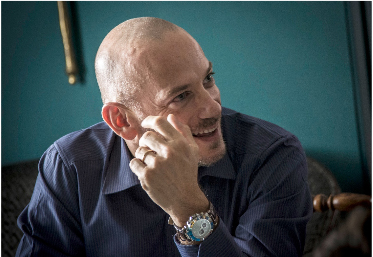 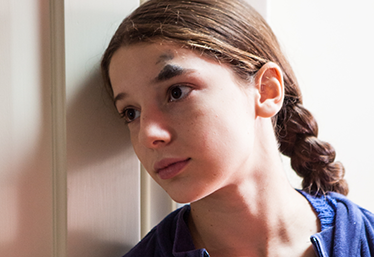 Sandra Vannucchi (Director/Writer)
Sandra is an independent film director and writer. She was born and raised in Italy near Florence, and received her B.F.A. in Film and Television from NYU’s Tisch School of the Arts. She has written and directed several short films, including BACK WATERS, winner of NYU’s Nestor Almendros Award, SUNDAY MORNING, broadcast on the Independent Film Channel and shown at the Festival Nazionale of Sansepolcro. NICK, her latest short, shot in Harlem New York, premiered at The Huesca International Film Festival in Spain and was shown at the Concorso Nazionale Valdarno Cinema where it won the UNICA prize. Before shooting GIRL IN FLIGHT – LA FUGA, Sandra also worked as the writer’s assistant to David Chase, the creator and writer of the renowned American television series the SOPRANOS and the writer/director of the Paramount Pictures movie, FADE AWAY.

Michael King (Producer/Writer)
Michael, an award-winning graduate of New York University’s Graduate Tisch School of the Arts, where he won the prestigious Best Screenplay Award for his thesis film, began working in the New York film industry as a location manager for directors such as Robert Altman, Ang Lee, and Robert Redford, along with many others, and on TV shows, including THE SOPRANOS and MAD MEN. He has line produced segments of Hal Hartley’s FAYE GRIM, an official selection at the Toronto, Sundance and Berlin Film Festivals and Tamara Jenkins’ THE SAVAGES, an Academy Award nominated film. He produced the feature film LIBERTY KID, a winner of the New York Latino Film Festival, an official selection Los Angeles Film Festival and broadcast on HBO. He also co-produced the documentary BREATH MADE VISIBLE which premiered at the Locarno Film Festival and the Mill Valley Film Festival, where it won the Audience Award.

Ruedi Gerber (Producer)
Ruedi Gerber has produced and directed award winning shorts and documentaries including Living With the Spill and Meta-Mecano (Best Architecture Documentary, Paris). His first narrative feature HEART BREAK HOSPITAL  starred Patricia Clarkson. His trilogy about the life and work of Anna Halprin, include BREATH MADE VISIBLE which premiered at Locarno Film Festival and won the Audience Award at the Mill Valley Film Festival, SENIORS ROCKING and newly released JOUNREY IN SENSUALITY – ANNA HALPRIN & RODIN. Ruedi is a producer of upcoming Italian feature GIRL IN FLIGHT – LA FUGA and BASMATI BLUES with Donald Sutherland and Brie Larsen. His SONG OF SEEDS, a documentary about rice farmers in India, is in production.

Vladan Radovic (Director of Photography)
Winner of the 2015 David di Donatello for Best Cinematography (ANIME NERE), Vladan was born and raised in Sarajevo, then moved to Rome and graduated from Italy’s prestigious Centro Sperimentale di Cinematografia, where he studied for three years with Giuseppe Rotunno ASC. Beginning in 2003, he began to shoot many important Italian and foreign feature films, which have won awards at festivals around the world, including the Cannes, Venice, and Berlin Film Festivals. Among the cinematography awards that he has won are the Laszlo Kovacs Best Cinematography Award at the 2008 Newport Beach Film Festival for RED LIKE THE SKY, the Kodak Award Cittadella del Corto for HOMO HOMINI LUPUS and SOLO UN GIOCO, and the Best Cinematography Award at the 2012 Newport Beach Film Festival for APARTMENT IN ATHENS. Among the projects he has recently shot are Paolo Virzi’s La PAZZA GIOIA, TUTTI I SANTI GIORNI, and the Italian version of IN TREATMENT.